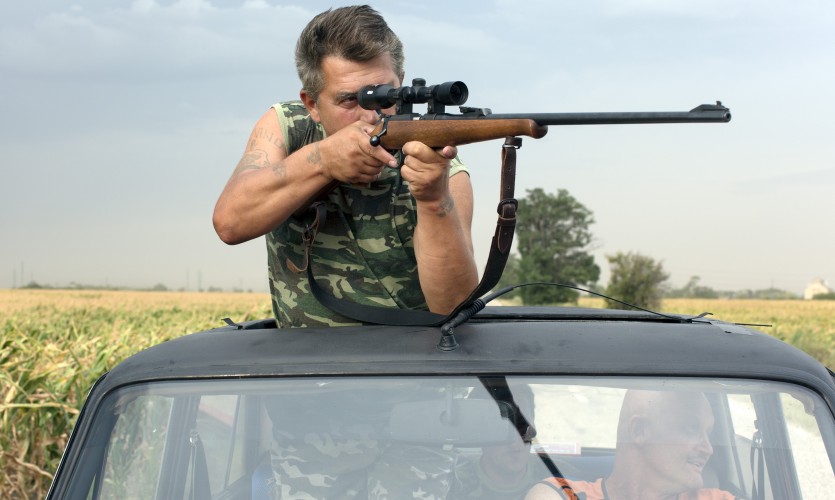 This seriocomic documentary focuses on three men who performed romantic, some might say foolhardy or inept, acts of guerrilla resistance under Normalization.

One had wanted to blow up a podium during Labour Day celebrations in the 1970s, but was arrested drunk and in possession of explosives. Another had wanted to assassinate President Husák and launch a revolution, but his letter to the CIA never received a response. The third was a repeat destroyer of Communist Party billboards.

This highly entertaining film not only considers the merits of the acts for which these three “terrorists” were imprisoned, but also investigates what they are up to today. Are there still causes worth fighting for? And what of love and relationships?