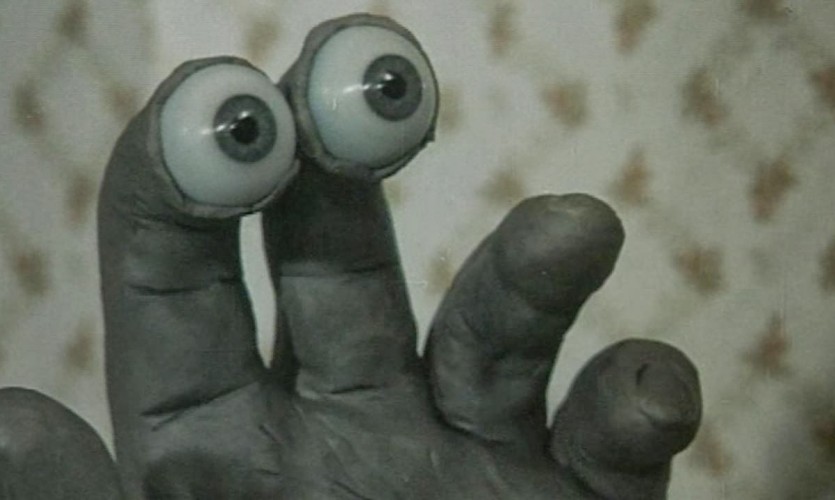 Five more shorts of astonishing virtuosity in their admixture of various forms of animation and live action, all beholden to Švankmajer’s adherence to the philosophical tenets of surrealism after he renounced the “mannerist” tendencies that pervaded his work, to its detriment in his view, prior to 1968. All are informed by Švankmajer’s lifelong obsessions and, for all their avant-garde trappings and startling imagery, are appreciably grounded in the times in which they were made.

Co-presented with the Melbourne Cinémathèque.