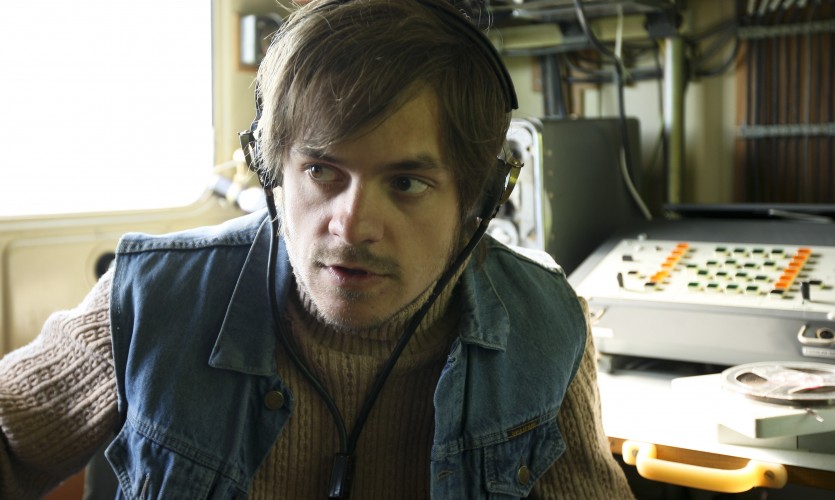 This paranoid historical thriller is based on a true story and comes from archive material from the Nation’s Memory Institute in Bratislava. The prototype of the protagonist was a ham radio buff in the tumultuous late 1960s whose talents came to the attention of the secret police (StB).

In order to protect his girlfriend Eva (Michaela Majerníková) from StB persecution, but without telling her, Adam Horný (Jiří Mádl) becomes a professional agent whose work is wiretapping people and collecting compromising information on them.

However, he soon discovers that he, too, is being monitored. When he tries to find out why, he has to look into his own past. Will he be able to survive with honour in an atmosphere of fear and doubt?

The Confidant will be introduced by our guest, Alexandra Strelková of the Slovak Film Institute.

The Confidant is the Opening Night film in Sydney.