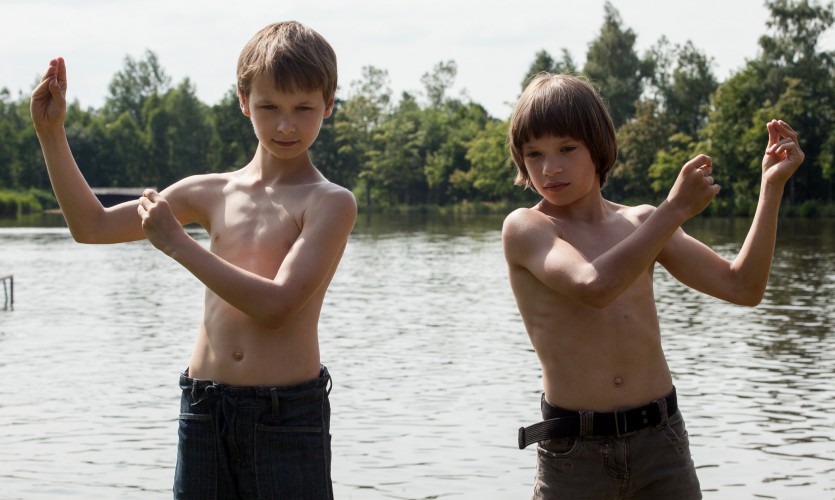 The charming directorial debut of Jiří Mádl (star of The Confidant) claims instead to be the work of his film’s protagonist, intrepid 12 year old Tomáš (Petr Šimčák). In fact, the whole film is presented as if it really were shot and edited by Tomáš, who dreams of becoming the next Miloš Forman.

Tomáš is making a film about his family. By hiding a camera in his father’s home office, Tomáš discovers that he (Ondřej Vetchý) leaves the house on Tuesdays and Thursdays. However, when he’s confronted about it, he denies it. Tomáš’ best friend Haris (Jan Maršál) also starts using a camera to document his family’s goings-on, albeit mostly in self-defence. Courage and friendship will lead the plucky investigative duo to a final great revelation…