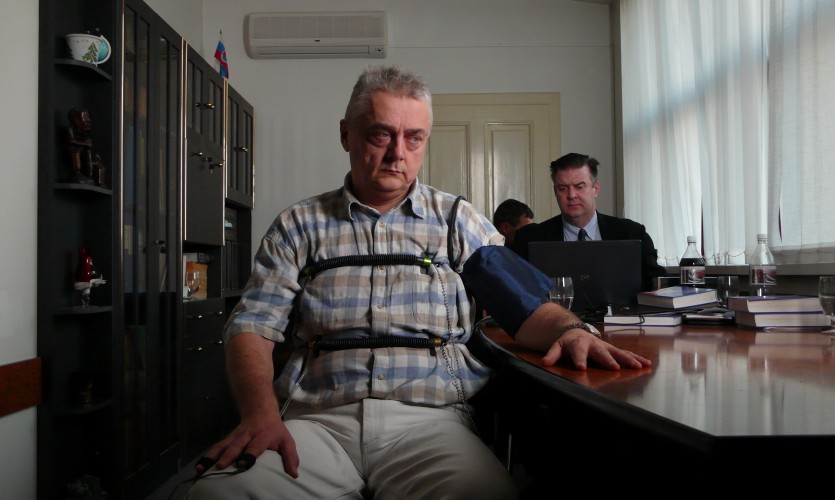 Eight years in the making, Robert Kirchhoff’s documentary investigates the events behind the scenes in the longest case in the history of the Czechoslovak courts, which began in 1976.

Known throughout Slovakia, the still-unresolved Cervanová case concerns the kidnapping, rape and murder of medical student Ludmila Cervanová. Seven people were sentenced for murder who proclaim their innocence to this day, insisting they were the victims of a far-reaching political conspiracy.

Were these children of high-ranking Communist Party officials the real perpetrators? Has a terrible miscarriage of justice really gone uncorrected for nearly 40 years? Normalization is amongst the most controversial and the most gripping of recent Slovak documentaries.

Director Robert Kirchhoff will be a guest of the festival and will conduct a Q&A after the Sydney screening.