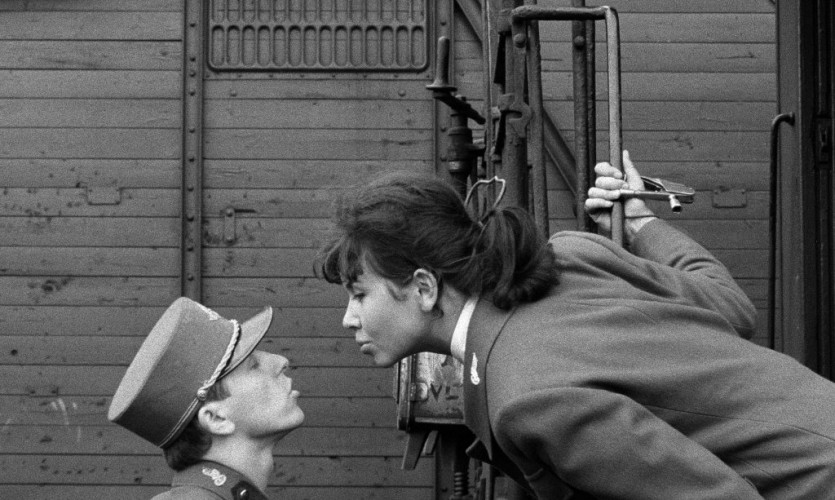 This much adored Best Foreign Language Oscar winner from Jiří Menzel has just been digitally restored. Based on the novel of the same name by Czech literary great Bohumil Hrabal, this sweet, bawdy, tragicomic delight concerns Miloš (Václav Neckář), a train dispatcher at a small railway station in German-occupied Czechoslovakia during World War II.

Miloš is not experienced in the ways of the world, but dearly wishes to be, especially where matters sexual are concerned. However, even with the best intentions and assistance of his colleagues, his quest to come of age is complicated, caught in the middle between Nazis, bureaucrats and partisan guerrilla Resistance forces…