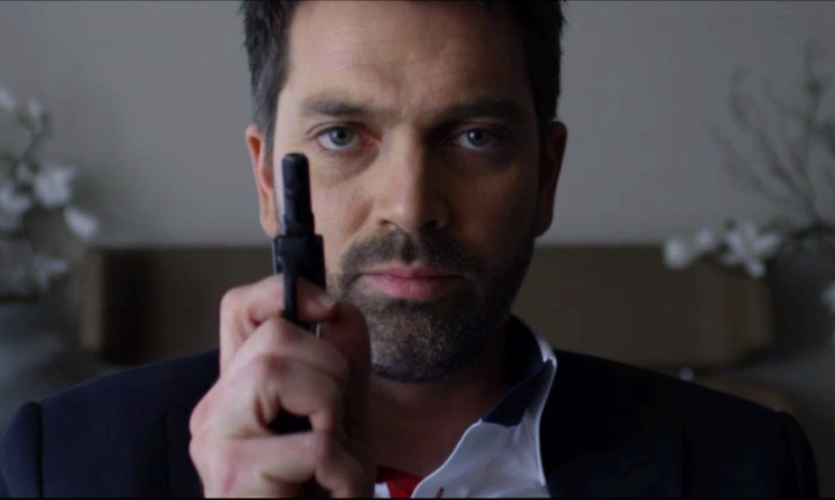 An unprepossessing young man (Michal Kubovčík) from the colossal prefab housing estates in Petržalka in today’s Bratislava is headhunted for a surveillance job. Consequently, he winds up wire-tapping and monitoring a variety of behind-the-scenes figures in the two month long lead-up to a presidential election.

But who even is his enigmatic new employer? And who is this no-hoper Peter Potôň, and why on earth would egomaniacal advertising supremo Adam Lambert (Marek Majeský) stake so much on taking on his unpromising presidential campaign?

Candidate is the Closing Night film in Melbourne and will be introduced by our guest, Alexandra Strelková of the Slovak Film Institute.

Tickets: Candidate plus party in Optic Kitchen + Bar at ACMI: